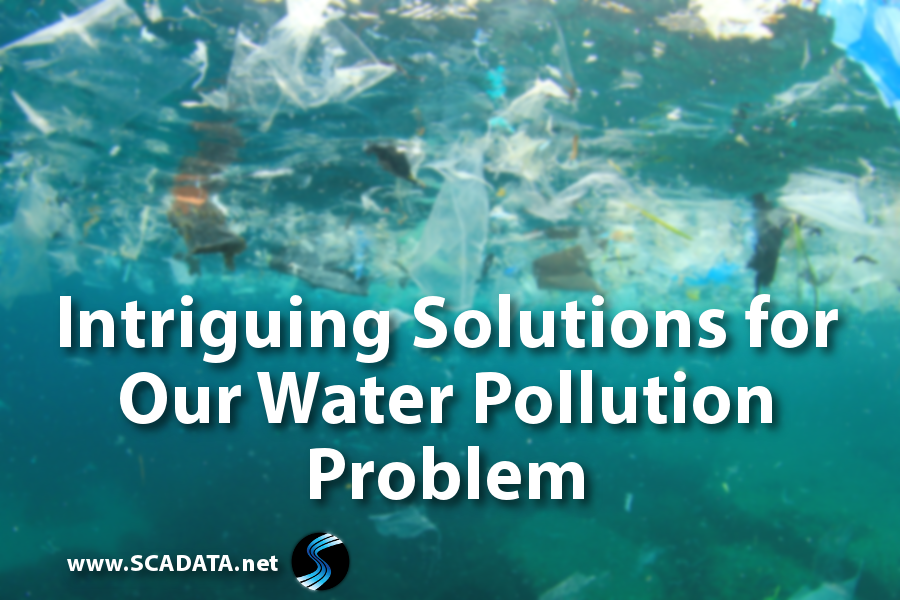 Trash in our oceans. This is not a new problem, but it is a growing one. According to 4Ocean, 14 billion tons of trash land in our oceans every year. Our widespread usage of plastic shopping bags and disposable water bottles is a large contributor to the huge amounts of trash that is making its way into our ocean.

But, there are those out there who make it their mission to try and find a solution for the pollution. And we think they�re pretty clever.

Do you trash your clothing? Pharrell Williams does

Pharrell Williams is working to reduce litter in the ocean with his clothing line. His company is called Raw for the Oceans and launched in 2014. The company partnered with Bionic Yarn to incorporate recycled plastic from the ocean into their patented threads. That thread in turn gets used to produce denim products, most notably jeans.

Williams believes that sustainability is important and thinks that those who buy the jeans are making an individual effort to solve our trash problem. In 2015, Raw for the Oceans used an estimated two million plastic bottles and 1,000 tons of plastic trash to make its products.

4Ocean is a company that is battling the trash problem with bracelets. The launch in January 2017 has been largely successful. During the course of the year, the company was able to host the largest underwater cleanup. 4Ocean currently has five collection vessels that are working to clean trash seven days a week.

Using the collected debris, 4Ocean fashions a bracelet of small plastic beads. Available for $20, each bracelet removes one pound of trash from the ocean.

More and more, we are seeing autonomous solutions for problems. Well, here�s another one. This robot walks on water, cleans pollution, and never needs to be charged. What else could you ask for?

The Row-Bot hails from the University of Bristol in Bristol, England. Designed with buoyant stabilizers and paddles, the Row-Bot keeps itself afloat and is propelled along the surface as it skims for trash. This miniature robot filters the water through a cavity. Electrogenic bacteria inside the Row-Bot digest the pollutants and give off carbon dioxide and electricity. These byproducts are then used to fuel the continued mission of the Row-Bot. Neat.

Ocean CleanUp has gained some notoriety due to the young age of the founder. Boyan Slat, now a 22-year old Dutch innovator, was just 16 when he began his crusade of cleaning the ocean. Years later, he launched Ocean CleanUp, a company devoted to clearing the ocean of its garbage patches.

Ocean CleanUp utilizes autonomous craft fitted with telemetry to monitor the performance of the vessels. These rovers utilize solar energy for any power needs. The goal is to clean up 50 percent of the Great Pacific Garbage Patch in a period of just five years.

SeaBin is almost exactly what it sounds like. This trash bin sits on top of the water and works as a filter, collecting the trash and pollution that is clogging the waters.

Founded by two Australian surfers, the SeaBin works similarly to the filtration systems employed in swimming pools. A water pump sucks in the water along with the floating trash and filters it through a mesh bag. The removable bag collects the trash. Very efficient and simple.

We still have a long way to go to clean our waters, but these great innovations are making it easier and more attainable.