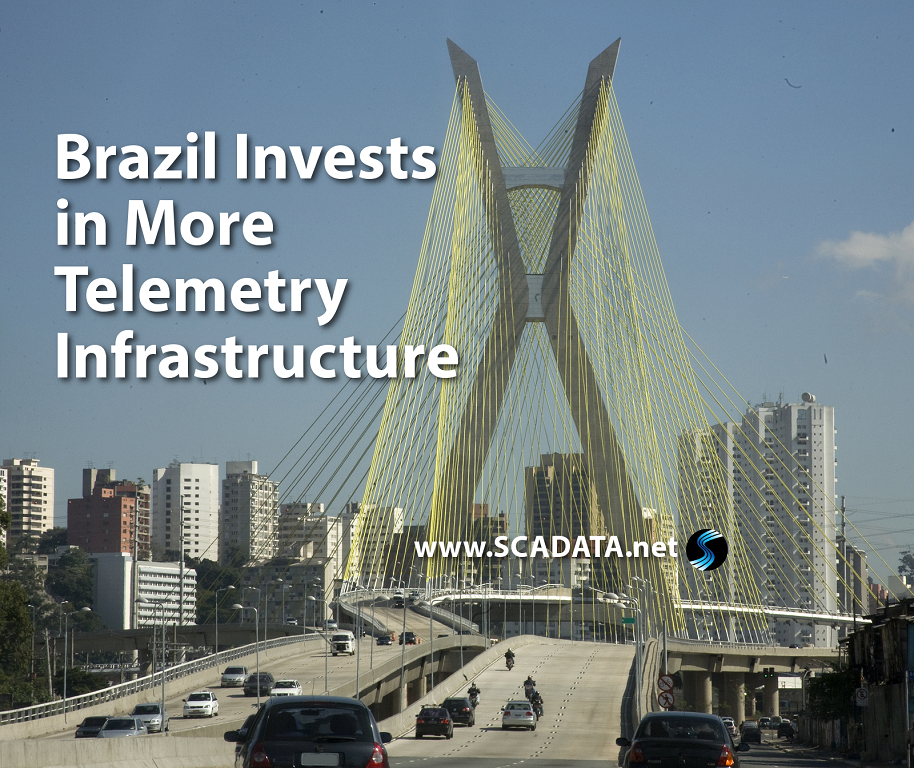 There are more than 326 million trillion gallons of water on Earth. Less than 3% of all this water is fresh water and of that amount, more than two-thirds is taken up by ice caps and glaciers, according to WWF Global. Water is indeed a precious resource.

Just ask our friends to the south. In February 2016, Brazil experienced one of the worst droughts in its history. In addition to daily water shutoffs, Brazilians were plagued by rolling blackouts. There simply was not enough water for the country�s hydroelectric system to meet electricity demands. According to a recent NASA study, Brazil has lost an estimated 15 trillion gallons of water per year from 2012 to 2015.

The problem is critical for Brazil. The country has the largest economy in Latin America and is home to the world’s seventh-largest economy. One of the main cities affected by this crisis is Sao Paulo. As the capital of the auto, aviation, chemical, construction, finance, mining, and oil sectors, Sao Paulo is the country’s industrial heart.

The situation called for action. In an effort to closely monitor this vital resource, the country has made an investment in telemetry infrastructure.

The government turned to the private firm Construserv Group to lead the implementation of Brazil’s telemetry infrastructure. The company employed the use of satellites to help better acquire data from remote water monitoring stations around waterways. The satellite device has been used as a bridge of sorts between remote equipment and the customer�s operations center to transmit data. Such metrics include recorded rainfall, water levels, and flow rate. To ensure security, data is sent in such a way that only the client�s application server can decode the information.

One reason this solution has been successful for Brazil is that it does not consume a lot of energy. In fact, a small solar panel can be used to power the device.

Brazil is just one example of telemetry applications at work. There are plenty of cases in the United States which utilize similar technology. In fact, many domestic conservation districts are looking for better ways to monitor and manage water resources. Drought, rising populations, and increasing demands from industrial sectors add to the pressure.

These problems aren�t going away anytime soon. Climate change associated with increased levels of greenhouse gases in the atmosphere may increase the severity of future droughts. For this reason, the U.S. Drought Monitor calls for a risk management approach when handling droughts that incorporates improved monitoring and planning. Satellite technology and telemetry applications are one potential solution to address this reality.

To find out more, check out our post about telemetry applications in water management.