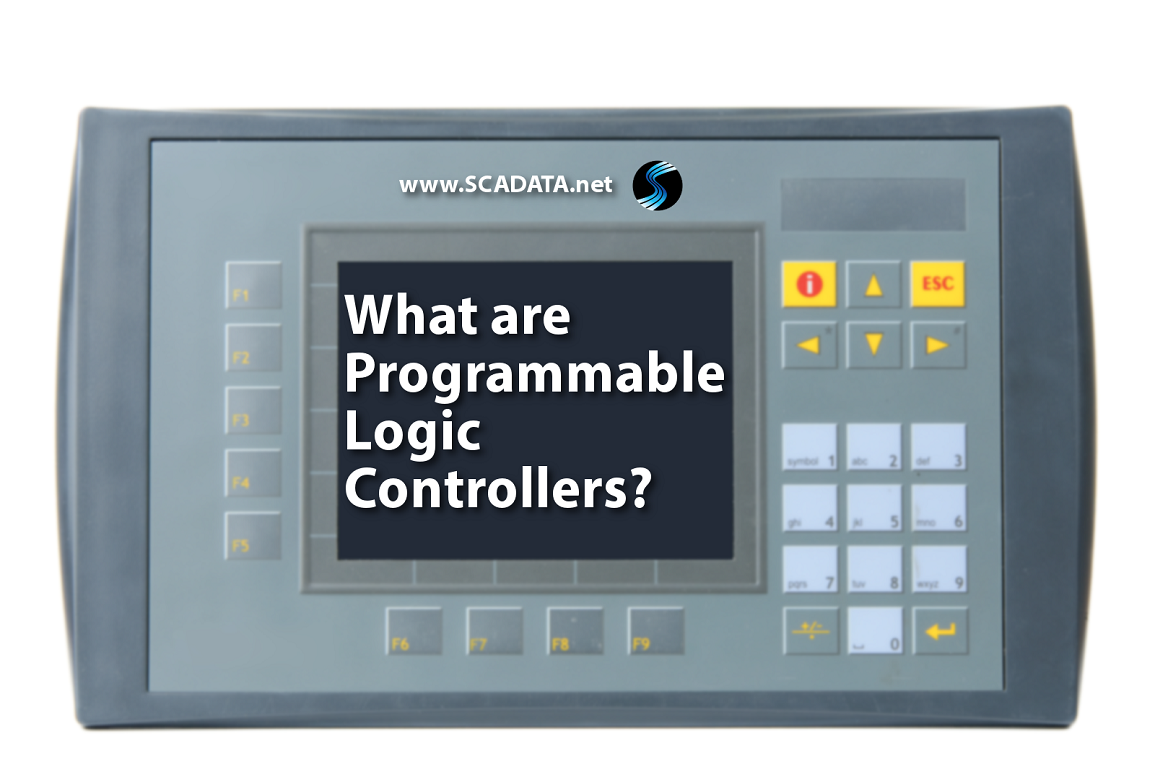 When you start getting even a little bit technical about automation, you�re going to run into the term �Programmable Logic Controllers,� or PLCs. These devices are everywhere, and are used to control a variety of machines in many systems and industries. If you have an automated setup, chances are, you�re probably already using a PLC somewhere.

Today, PLCs are an important part of automation systems, but things didn�t start out that way.

Before the invention of devices such as PLCs, logical control processes were all built around electromechanical relays. These electrically operated switches create a magnetic field when a current of electricity is run through the relay�s coil. This magnetic field causes the �moving contact� of the relay to move toward or away from the relay�s �stationary contact,� either opening or closing an electrical circuit in the process. While relays are still used for switches involving high voltage/high current applications, PLCs have replaced them in many other areas.

The first PLC was developed in the late 1960s by an American company named Bedford Associates. They named their device MODICON, which stood for Modular Digital Controller. This eventually became the name of the company division that designed and sold these particular devices. Eventually, other versions were created and �programmable logic controllers� (PLCs) became the commonly accepted term.

Basically, PLCs are computers which are used to control and operate various machines. Unlike relay systems, which require actual physical connections, coils, and other hardware, PLCs are programmable. And although a PLC�s software program may appear to follow a sort of ladder logic, like you would see with relays and circuits, the many �parts� which you may see on a screen are purely virtual. These parts of the PLC represent commands, rather than actual electric components.

How do PLCs work?

A PLC contains a Central Processing Unit (CPU), which contains and runs a basic program that instructs the PLC on how to perform basic functions. These functions include executing Control Instructions for a machine/device, communicating with other devices, and running internal diagnostics. Any programs used for controlling a machine are stored in the PLC�s �nonvolatile� memory, meaning the information won�t be lost if the PLC loses power.

PLCs tend to perform four basic steps, which repeat in an endless cycle. First, a PLC will run an input scan, or check up on the state of all input devices. Next, it executes the program logic which a user has created for it. This programming will, of course, be different for each PLC, depending on its particular purpose in the automated system. After running the program, the PLC runs an output scan, supplying or removing energy from the connected output devices. Last of all, it will perform a �housekeeping� check, running internal diagnostics, communicating with programming terminals, etc.

The loop begins all over again with the input scan.

The use of PLCs is indicative of a shift from mechanical devices toward computerized, digital ones. One big advantage of PLCs is the ease involved with making changes to your system. Changing functions with a relay system requires physical alterations to the system. You have to remove and replace one component with another.

Because PLCs are computers, you don�t have to go in and reconfigure or replace electrical components to alter their function. You simply reprogram the device and give it new commands. This gives PLCs more flexibility and versatility than their mechanical counterparts, though that flexibility will vary depending on the PLC brand you�re using.

And there you have it: a basic rundown of one of the automation world�s most basic parts. Check here for more information about using PLCs in automation.