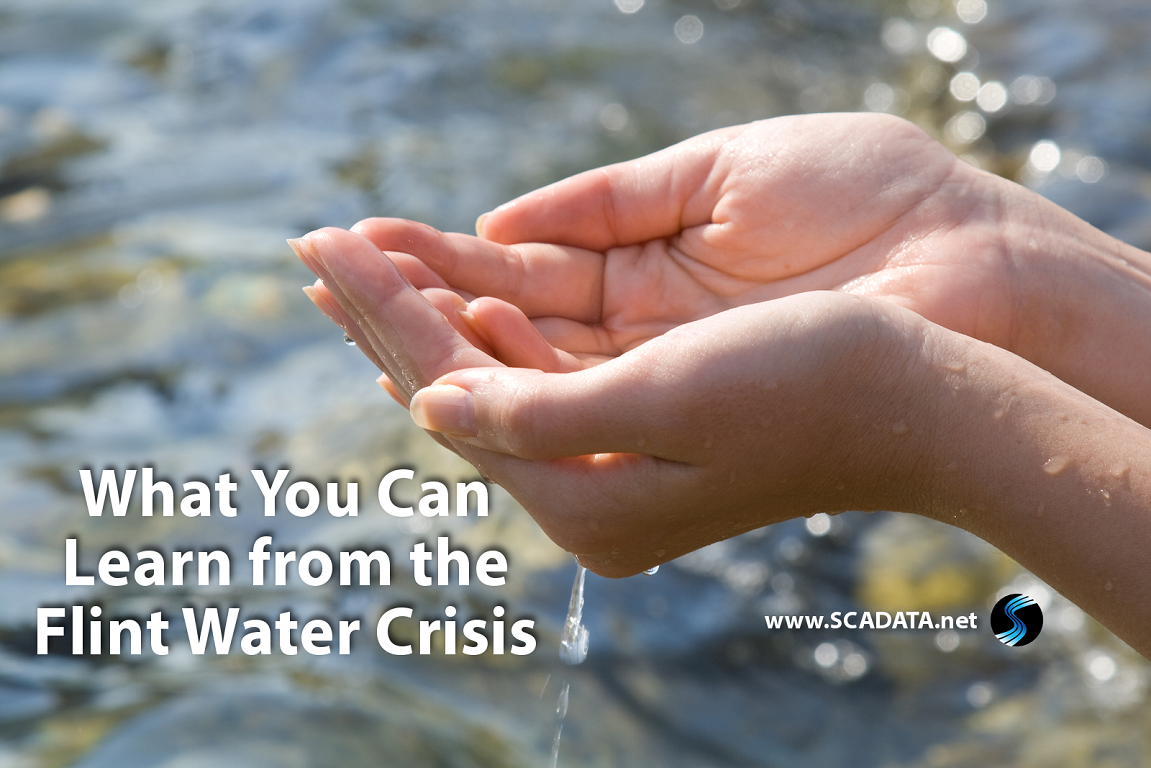 The Flint, Mich. water scandal may no longer be in the headlines, but the impact of the crisis has left an indelible mark. It gave life to the fear that unseen dangers can lurk in our own water supply.

The story actually began in 2014 when the city switched its water supply from Lake Huron to Flint River, citing cost-saving measures. This move proved to be disastrous. According to a Time Magazine report, the river itself was found to contain eight times more chloride than Detroit�s water.

What happened in Flint has created a great deal of unease in Michigan and beyond. And it�s likely the fallout will continue for years and that children from the area will pay the highest price. Lead builds up in the body and associated nerve damage can be permanent. A child who has been exposed to lead may suffer from problems with attention, learning, and controlling impulses. Lead exposure is also known to dramatically increase the risk of developing attention deficit hyperactivity disorder, or ADHD.

This is a cautionary tale for wastewater treatment facility operators. Flint is a real-life example of the need for upgrades in a degrading system. Now is the time to start a national conversation about the importance of maintaining and replacing our nation�s aging infrastructure.

�The experience of Flint underscores the importance of public communications about lead risks,� said David LaFrance, CEO of the American Water Works Assn. (AWWA), in a press release. �Water utility customers should know how to determine if they have lead service lines, the benefits of removing lead service lines, and the steps to protect themselves and their families from lead exposure.�

LaFrance offered several takeaways from the Flint disaster. First, water chemistry is complex. �When a community changes water sources or water treatment, unintended consequences can occur,� he said. For this reason, he calls for water systems management to be aware of potential issues and have plans in place to address them.

Second, LaFrance foresees affordability will be a factor as the country invests in its aging water infrastructure. �He cited AWWA�s 2012 Buried No Longer report, which indicated that repairing and expanding drinking water infrastructure in the United States will cost more than $1 trillion over a 25 year period.

Third, LaFrance points out that Flint underlines the importance of transparency about lead risks. Customers should know �how to determine if they have lead service lines, the benefits of removing lead service lines, and the steps to protect themselves and their families from lead exposure, at the very least.�

This much is clear. Everyone deserves safe drinking water. Want to learn more about government regulations? Check out our blog post on regulatory compliance and water quality.

12 Things You Should Know about Wastewater Plant Safety

What You Need to Know about the WannaCry Ransomware Attack

How to Find Information about Your Local Water Quality