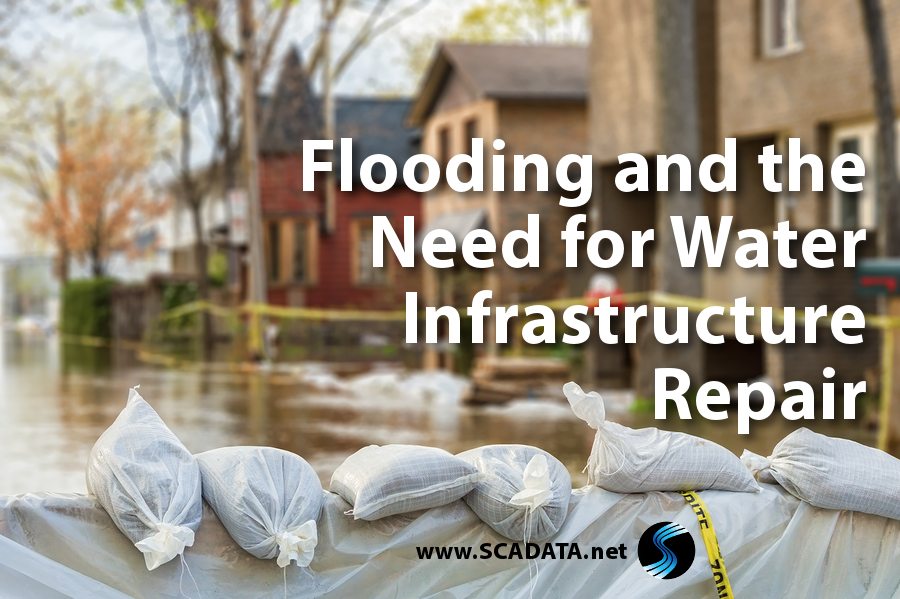 Flooding can be an annoyance to cities for a number of reasons. It can impede roadways, overrun major areas, and make electricity spotty or nonexistent. Flooding is something we deal with on a constant basis in the United States and it can make managing water supplies difficult.

In the first week of August, Las Vegas was hit by flash floods which broke a 73-year record. Not long after, New Orleans fell victim to flooding when the city was barraged by storms and the area struggled to cope with the limitations of the drainage system. While New Orleans may be more acquainted with the challenges that accompany flooding, Las Vegas is a place characterized by excessively dry conditions. Needless to say, there is no place safe from the dangers of flooding.

An area that is largely unaccustomed to the challenges presented by flooding, Las Vegas has recently found itself in a state of some chaos resulting from flash floods. The floods shattered a record set by rainfall in 1943 and caused over 100 wrecks as vehicles hydroplaned on the roads.

The backup of debris and the excessive floods have raised questions about the current infrastructure. The Regional Flood Control District is working on a fix to prevent damage from occurring in the future. The project is expected to cost an estimated $4.2 million and would help divert water to basins to prevent flooding and contamination of drinking water.

Recently, New Orleans also came under severe flooding. A large thunderstorm caused roadways and properties to flood. This led to school shutdowns, impassable roads, and even stranded citizens. The severe flooding shed light on the city�s drainage system. The failure of the city�s drainage pumps were compounded by an electrical fire that took out the turbines. As a result, the city�s pumps were functioning at approximately half capacity.

A deeper look into the problem revealed issues with the antiquated drainage system and the need for improvements to storm drains. As expectations of more rain worries residents, tensions are rising and city officials are calling for the necessary repairs to keep the city safe.

A call for infrastructure repair

The recent flooding in these major cities has highlighted the need for infrastructure repair and updates. Flooding causes millions of dollars of damage to properties every year. However, one major impact that often goes undiscussed is the possible toll it can take on our drinking supply.

When systems are over capacity and waters flood roadways and open areas, it can cause contamination of the drinking supply. As waters pass over these areas, they pick up

Repairing our infrastructure is a critical step in protecting our drinking supply to keep these chemicals and contaminants out of our drinking water.

Check here to see how to prepare your utility with our flood prep checklist.

How the Largest City in the US Put SCADA to Use

Is Wastewater Really a Waste?

How Future Technology Will Impact Our Utilities