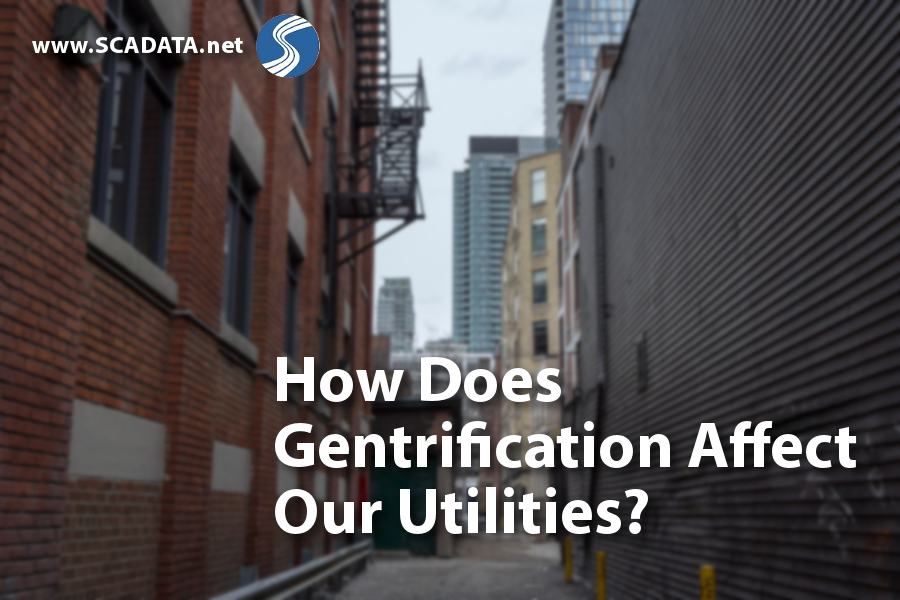 With gentrification, urban utilities will experience more strain than before. For example:

Let’s take a closer look at what gentrification means for our utility companies.

The greater burden on utilities with gentrification

The gentrification process involves the remodeling and renovation of a large number of homes in urban areas. Companies typically come in and buy disintegrating houses for a low cost. They modernize the homes and sell them at a higher price for profit. These homes are often gutted and frequently require some type of utility repair or restructuring to ensure that the newly refurbished homes receive high-quality services.

If you have ever landed on HGTV and caught a flipping show, you know that homes in areas undergoing gentrification often require significant reparations when it comes to utility services. Because these areas are often comprised of older homes, much of the infrastructure is in disrepair or has disintegrated completely. Often, these homes suffer from

As these homes are renovated, urban utilities can expect to see spikes as construction companies use services in the reparation process. Once new families are settled into these areas, urban utilities will be expected to maintain consistent service and will likely see an increase in consumption. Higher income families are more likely to consume higher amounts of electricity, more water, and additional sewage services. While this may seem daunting, the gentrification process is not without some advantages for utilities.

The advantages of gentrification for utilities

While urban utilities may be under greater strain to provide more of a higher quality service, there are some advantages to the gentrification process. With the higher amounts of consumption comes higher rates. This means there is more money coming in. With more resources, utilities have expanded options. As a result of gentrification, utilities have more funds to

This can be beneficial for our utilities, but also for other growing problems such as increased use of non-sustainable energy, lack of clean drinking water, and issues posed by climate change. If we work with this process, we can take advantage of the benefits that come with gentrification.

What Can Recycled Water Be Used For?

The Urban Water Atlas: How Europe Does Water Management