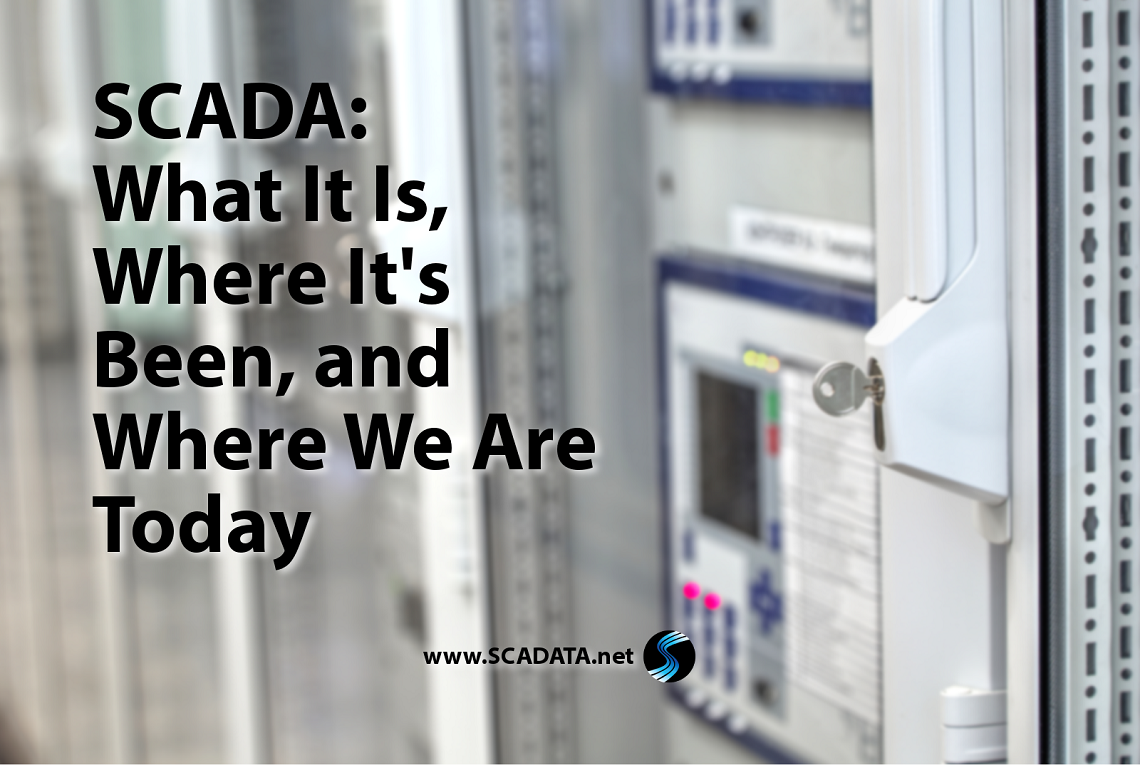 If you work in any industry that involves automation, you are likely already familiar with SCADA. This kind of system, which is such an integral part of monitoring and automation, is commonplace now. But, that wasn�t always the case.

So how did we get to where we are now? Let�s take a closer look at the story of SCADA and how it�s affected the industries we see today.

SCADA stands for �Supervisory Control and Data Acquisition,� and refers to a system that is used to oversee various devices. This involves monitoring, controlling, and acquiring data. These devices are often (but not always) located in remote or inaccessible locations.

A SCADA system is generally composed of four different types of components: sensors (to collect data), conversion units (to receive and interpret data), master units (to manage the different parts, organize data, and provide an HMI), and a communication network (to make data exchanges possible). Check here for more information on what makes a good SCADA system.

A Brief Background of SCADA

SCADA systems first became popular in the 1960s, as there became more of a need to monitor and control remotely located devices. These early systems used mainframe computers and proprietary protocols. Early SCADA systems were not yet subject to national or industry-wide standards

They were also fairly expensive to run. In contrast to modern SCADA, early systems required lots of human oversight to make decisions and to keep everything going.

However, this was still less expensive than what everyone had been doing before. Before remote monitoring systems had been developed, everything had to be done manually. Everything. In a water management system, that sometimes meant sending several people to go out to open or close valves in various locations to simply move the water around the system. Even with the necessary supervision, these systems were still a vast improvement on systems that didn’t utilize SCADA.

The introduction of SCADA systems to various industries has helped handle several different problems over the years.

SCADA systems are used in a number of different industries, particularly for tasks that are impractical for human operators. This can be due to several factors, including accessibility, complexity, or necessary reaction time.

Industries that commonly use SCADA systems include:

Looking toward the future

As innovations continue to be made in technology, the SCADA systems that we know and use will no doubt change, perhaps allowing even more automation of tasks, user mobility, and an increase in security measures. Hopefully, changes will allow us to resolve problems our current systems might not be able to handle�yet.

How SCADA Automates Our World

8 Questions You Should Ask Before You Buy a SCADA System