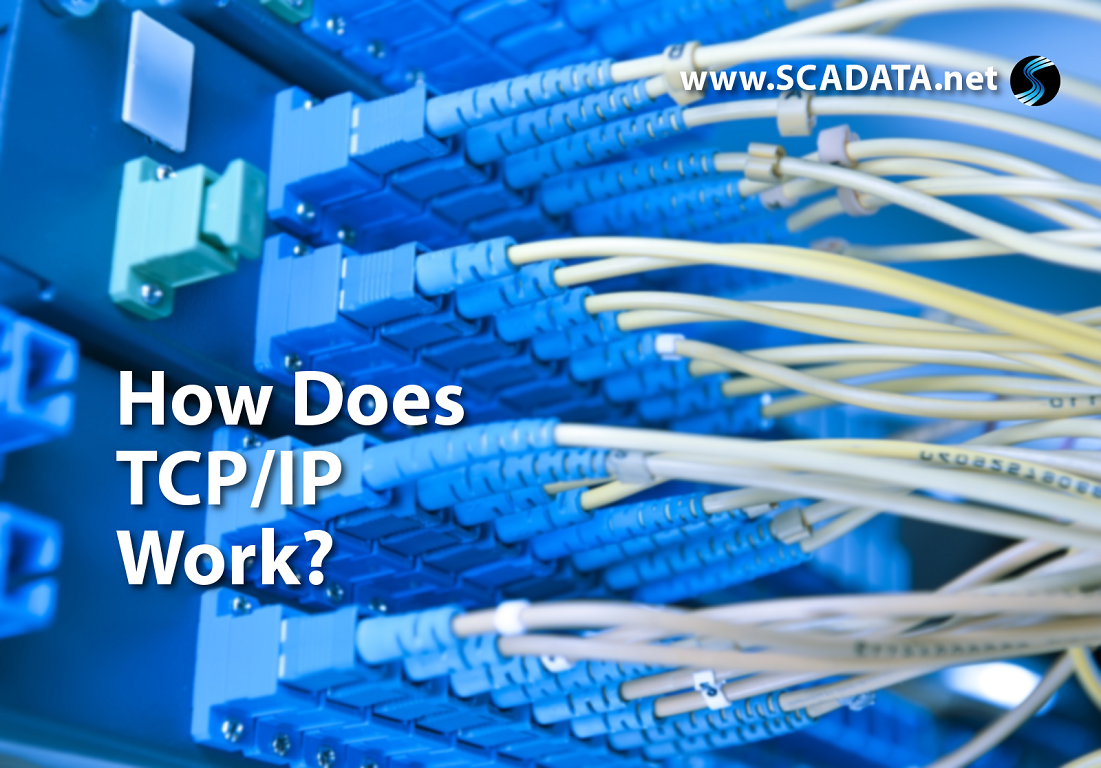 Every time you visit a website, stream music and videos, or even make a call from your cell phone, you are sending and receiving data. Most people don�t think about how this data information is exchanged and the inner workings of our daily life on the internet. The most basic and fundamental technology that allows this communication is a pair of protocols known as TCP/IP.

�Transmission Control Protocol� (TCP) and �Internet Protocol� (IP) work together using a client/server communication model to deliver messages between two endpoints, or computers. You may be wondering� what does client/server mean?

The user (you) is the client. When you visit a website, download a song, make a call, or perform another similar task, you are requesting data from another computer, the server. The exchange between you, the client, and the server is made possible by TCP/IP, with each protocol attending to a different task.

To better understand TCP/IP, think about sending a letter from the post office. At the post office, there is an office clerk who addresses the letter. You can think of the IP protocol as the clerk. Once the letter is addressed, it gets handed off to the mail delivery person who makes sure it arrives at its destination. The delivery person can be compared to TCP.

The first thing that happens is that TCP establishes a connection between the two devices�the client and the server. This is similar to the delivery person checking to make sure that the address on your letter actually exists. TCP is considered a �connection-oriented� protocol, meaning that it will keep this connection up and running until communication between the client and the server is completed.

Once the connection is established, the client device breaks down the information into very small sections of data called �packets.� These packets are then categorized and sent to the destination. The IP protocol marks the packets with its source and destination, similar to the clerk filling out your envelope. The source and destination addresses are called IP addresses. TCP, similar to the mail delivery person, makes sure that the packets all arrive at the same destination based on the given IP address. One of the technologies that makes the TCP/IP protocols so important is that they work together to manage packets in a way that they may be sent along several different routes, but are all received at the same destination.

Once the packets reach their destination, they are received by the client. After examining the packets, TCP makes sure that every packet has arrived, and immediately asks for any missing or incomprehensible packets to be sent again. When the TCP finally has all of the packets, it puts them back together to create the original message or file.

�At this point, if no more data needs to be sent or received, TCP can end the connection; this particular exchange is complete. Want to learn more? Check out our post for more information about protocols.