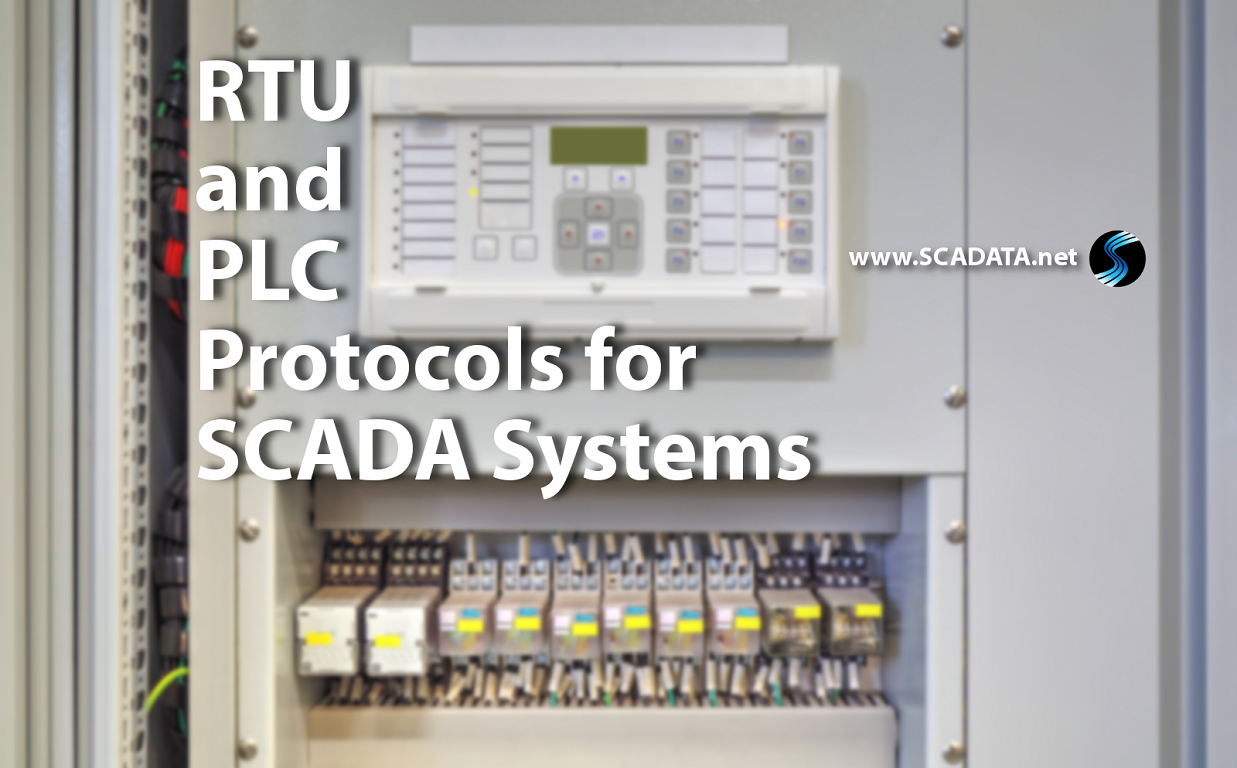 Protocols are important for ensuring communication between devices. And there are protocols for all sorts of things. Most of the well-known ones, for example, are related to the Internet (TCP/IP, HTTP, FTP, etc.), but there are others that have been created for specific devices and systems.

Many widely used protocols (such as the Internet protocols mentioned above) have been established by national or industry-wide organizations. They�re considered standard, and many, many devices and applications may use them. The purpose of these protocols is to protect companies by ensuring that systems don’t become obsolete every time a new protocol is developed. It also allows for communication within industries without an entire system overhaul.

Here, we�ll be talking about a few protocols for RTUs and PLCs in SCADA systems.

Vendors often create specific protocols for their own products. These are considered proprietary protocols, and they are only used by products created by that vendor. This can complicate communication in systems made up of devices and applications from multiple vendors.

There are also several non-proprietary protocols which are becoming fairly common.

There are, however, other Modbus variations, some of which can handle larger numbers and fix other problems found in the original protocol.