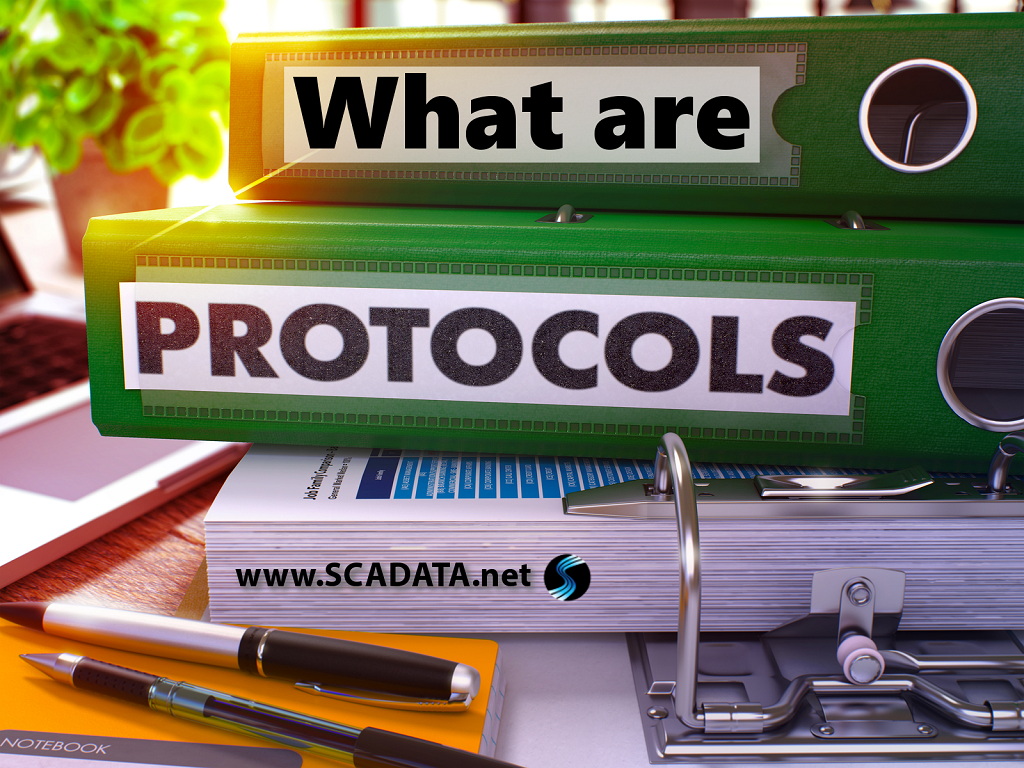 What are protocols? Let’s start with the dictionary. If you look up the word �protocol� in Webster�s Dictionary, you�ll find that it generally refers to the way things need to be done in a particular situation. To follow protocol means to stick to the rules, the set standards, the procedure.

When it�s computer science you�re talking about, this idea isn�t too far off. Protocols, or communications protocols, are sets of rules or procedures that are followed in the exchange of information between two devices. These protocols play an important role in transmitting data.

When two people have a conversation, there are standards in place, whether we think about them or not. We generally expect to speak the same language, to take turns talking, to listen to the other person when they speak, etc. If there�s a communication problem, exchanging information becomes difficult.

It�s the same when two devices communicate. They need protocols to create an understanding between devices. Think of protocol as a language. As long as two devices are speaking the same language, or following the same set of rules, they can more easily communicate with one another. Using protocols, both sides know what format data should be sent in, how it�s being sent, how it�s being received, and any standards necessary for communication.

Want to learn more about optimizing your communications? Check out our post on problems you can solve with an OPC system.

Where do protocols come from?

Since protocols are standards for device communication, it doesn�t really make sense to have a different set of rules for every business�there would be too many different systems out there. Instead, most protocols are created by organizations, either nationwide or within an industry.

There are a number of different protocols out there, including some you might be familiar with:

Together, these standard protocols work behind the scenes to make sure we can perform basic tasks that we often don�t even think about, like opening up a website, or moving files from one computer to another. They are some of the building blocks of device communication.

What happens when protocols fail? Check out our post on the hidden costs of a power outage.

The Evolution of Wireless Technology