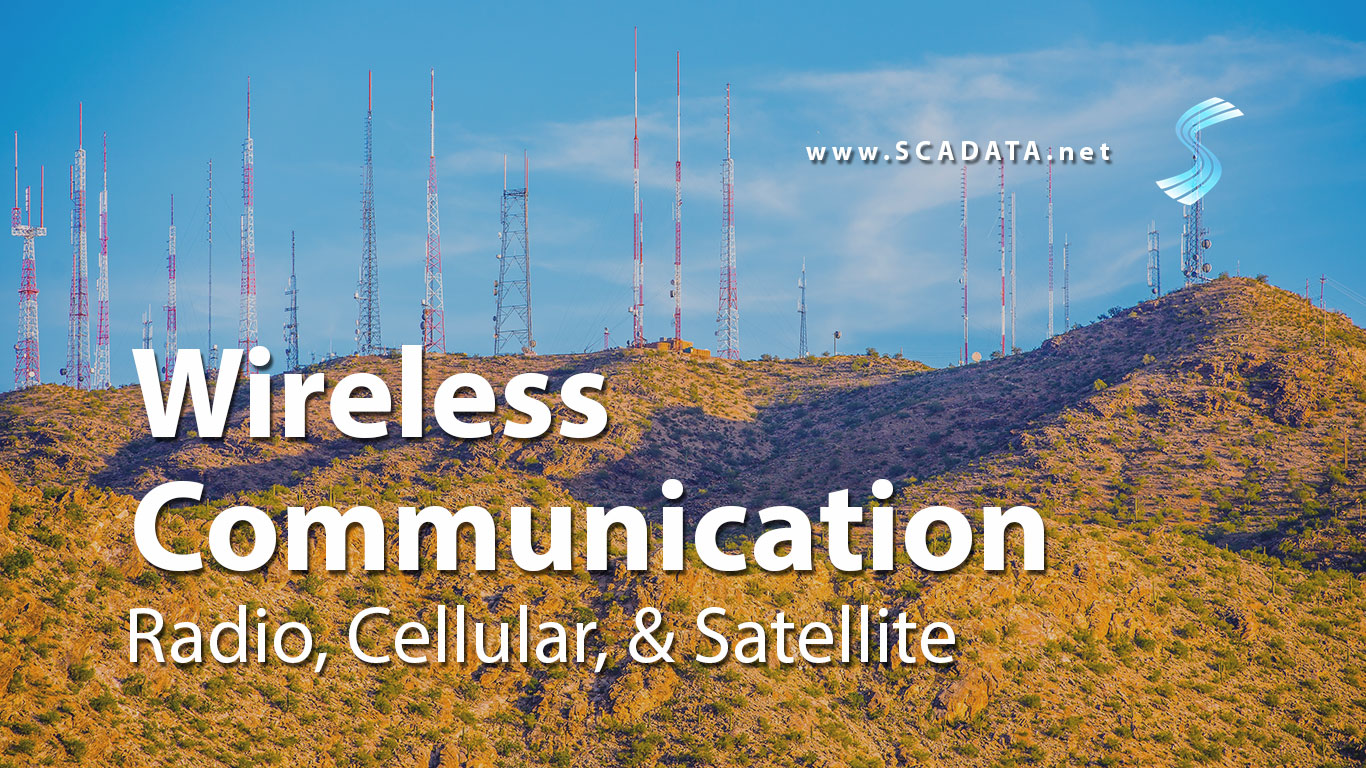 That being said, let�s take a look at the pros and cons of these three technologies.

The oldest of the three, radio might be considered outdated by some, but it�s actually a pretty strong contender, with several good points in its favor.

They also found private radio networks to be more reliable during natural disasters, when cell towers tended to overload. This left users without service when it could be most important.

In addition to these benefits, using radio can also cost less over time. Although the initial investment may be high, there is little to do or pay for after it’s been installed. You don�t need to pay a service provider or carrier to use the system, because you already own it. And, because you are the owner, you have complete control over maintenance schedules.

One disadvantage is the limited range radio can have. Radio can work very well within a local range, but for very long distances it may be better to try cellular.

Though not as tried and true as radio, cellular communication technologies have become quite popular, particularly for personal communication.

One reason for the wild popularity of cellular communication is the lower amount of work on the user end. With radio, you often have to set up your own network. With cellular, you can just join an existing one, thereby reducing your initial workload and investment.

Cellular also has less interference problems, which is often a complaint with radio technology. Part of this is due to the way a cellular network is set up. Cellular network areas are divided into cells, each with a cell tower, which is set to a slightly different frequency from the surrounding cells. Because the coverage of one network can be broader than your average radio network�though there can still be areas of spotty coverage�cellular technology is also ideal for communication across long distances.

On the downside, costs can be higher over time. You have to pay a carrier to continue to use their cellular network, meaning it might not be as worthwhile for continuous monitoring or other 24/7 usage.

Security is also another concern with cellular, since the signals being are transmitted via a third party (the carrier) and could be intercepted.

LinkLabs has some tips for using a cellular-based SCADA system.

Satellite isn’t a popular choice for SCADA systems, although it is being used by some companies.

For remote areas, where a radio or cellular network isn�t an option, satellite can be a good alternative. It also covers a� large area of the globe, so it�s a helpful solution if you need coverage that�s broader than average SCADA system.

Similar to cellular technology, the work on the user end isn�t as high, because there is generally already a communications infrastructure in place. This makes it fairly easy to set things up. It�s also generally been designed for commercial and industrial use, and service agreements typically guarantee users 99.7% �up time,� or time with access, making it a reliable investment.

One of the major cons to satellite technology is the cost associated with this choice. Satellite communication is the most expensive of the three technologies listed here, and since you�re paying a service provider, it�s a continual investment. Other cons can include power consumption, repair time, and the interruption to reception which is common on cloudy days.

If you are considering a satellite SCADA system, check here for tips.

And the Winner is…

Since any of these methods could be used in a telemetry or SCADA system, which one should you choose? The answer is, of course, it depends. You�ll want to consider what you�re trying to accomplish, the demands of your location, and the scope of your work.

Evaluate your priorities, budget, and long-term needs, then�shop for SCADA monitoring solutions in your area.

The Evolution of Wireless Technology